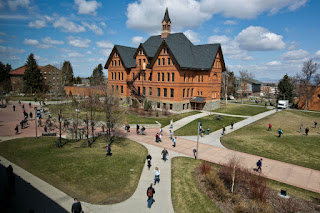 If you, anyone in your family, any of your neighbors, co-workers, or fellow citizens have attended any of the classes on any of the campuses of the Montana University System, you've benefitted from the graciousness of Montana citizens who have levied upon themselves to support our university system.
It's called the six-mill levy, and Montana citizens have voted it in since 1948. Every decade, the levy must be placed again on the ballot and Montana voters asked to continue their support for higher education.
The six-mill levy is cornerstone funding for higher education, paying for core operations and easing the demand for general fund dollars and tuition revenue.
Currently, the levy generates about $17 million a year, projected to generate $20 million a year by 2020 and 2021. The return on investment is impressive: our Montana University System awards more than 9,000 degrees and certificates annually, educates Montanans and students from all over the world, contributes to the knowledgeable workforce that keeps our economy growing, and offers people the knowledge on which to build successful careers.
More than 80% of Montana University System graduates are employed in Montana within one year of graduation, earning an average starting salary of $35,000. 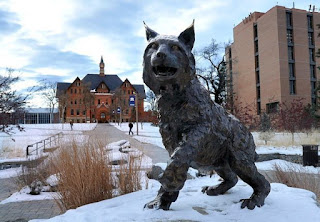 For those of us who've received an the excellent education from the Montana University System, earned advanced degrees, and launched successful careers, we've all benefitted from earlier generations of Montanans who voted yes on the six-mill levy.
It's our turn to pay it forward.
We're investing in the next ten years of help to our university system, our own educated workforce, our state economy, and the local fabric of our own communities. The six-mill levy is a contribution to a stronger society.
For my part, I was the sponsor of the legislation in my first term in the legislature in 2007; Senator Bob Hawks (D-Bozeman) introduced the bill in the state senate, and I carried it in the House of Representatives.
Now, I represent Senate District 33 in Bozeman, home to Montana State University, my alma mater (Go, 'Cats!) and I am honored to carry the legislation in this 2017 session to bring the six-mill levy to the ballot.
Please support the six-mill levy. It helps to support our Montana University System. 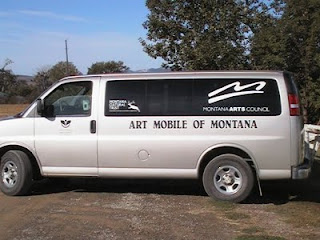